Mr. Diaz has over 19 years of working experience as an attorney for local government agencies, nonprofits and private parties in transactional matters and civil litigation. He has a successful record of obtaining favorable judgments and settlements for his clients. Mr. Diaz is also experienced with civil writs and appeals. He formerly served as Deputy County Counsel and Deputy City Attorney, including long-term concurrent services to several cities, a public utility district, a fire protection district, a community services district and a local health care district. He presently serves as City Attorney and District General Counsel for various public agencies within Tulare, Kings and Fresno counties. Mr. Diaz has extensive experience with public agency, land-use and real property law and is also a licensed real estate broker and served on the League of California Cities' Cannabis Regulation Committee (formerly known as the Medical Marijuana Committee) from 2014-2018.

Mr. Diaz has a reputation for being a thorough and detail-oriented legal advisor and advocate. He can explain complex legal principles and issues to clients in plain English in order to assist them in understanding and evaluating their legal options in virtually any legal matter. Mr. Diaz believes that truly listening to a client is the best way to understand their situation and their ultimate goals with regard to each legal matter.

Mr. Beery moved to the Central Valley in 1990 and has remained a resident since that time, except during undergraduate and law school studies. He earned a Bachelor of Science degree in Agribusiness from the California Polytechnic State University, San Luis Obispo, in 2007. Thereafter, Mr. Beery earned a Doctor of Jurisprudence degree from the Thomas Jefferson School of Law.

Mr. Beery was admitted to the California State Bar in December 2012. He is licensed to practice law in all courts of the State of California and the United States District Court for the Eastern District of California. Since 2015, Mr. Beery has served as a Deputy City Attorney for various California municipalities, assisting city councils, planning commissions, city managers and department heads with matters involving the Ralph M. Brown Act, Public Records Act, conflicts of interest, land-use and other areas of municipal law. He presently attends governing body meetings and serves as a Deputy City Attorney and as Deputy General Counsel for various special districts. Mr. Beery also has extensive experience managing and handling complex civil litigation, including matters involving business disputes, professional malpractice, contracts, torts, probate and public entities.

Mr. Lokhandwala is licensed to practice law in two states, including California, the federal Northern and Eastern District Courts of California and the Ninth U.S. Circuit Court of Appeals. He has extensive civil litigation experience at both the trial and appellate court levels, and experience with complex legal matters involving public employment law, constitutional law, corporate compliance, insurance coverage and real property law. He actively practices law in the Ninth U.S. Circuit Court of Appeals, the California Courts of Appeal and has practiced law in the Washington State Courts of Appeal.

During his time at Boalt Hall, Mr. Lokhandwala served as Director of the Local Economies and Enterprise Program and an Associate Editor of one of Boalt Hall’s premier law journals.

Ms. Lindsey earned a Bachelor of Science degree from Our Lady of Fatima University in the Philippines. She has twenty years of experience in office management. She served as Executive Assistant and Program Assistant for the Foundation for the Philippine Environment, a non-profit organization based in Manilla, focusing on biodiversity conservation and sustainable development. After relocating to the United States and becoming a U.S Citizen, she worked for seven years as Administrative Assistant in within city government. She served as Planning Commission Secretary for the City of Corcoran for five years and Deputy City Clerk for four years. Through her tenure in the Community Development Department, she gained valuable experience in HCD/CalHome loans, real estate, urban planning, building and code enforcement.

Ms. Lindsey is a highly skilled Office Manager with an emphasis on organization, integrity and respect. She is committed to a balanced life and providing the highest level of support to both PILF clients and staff. 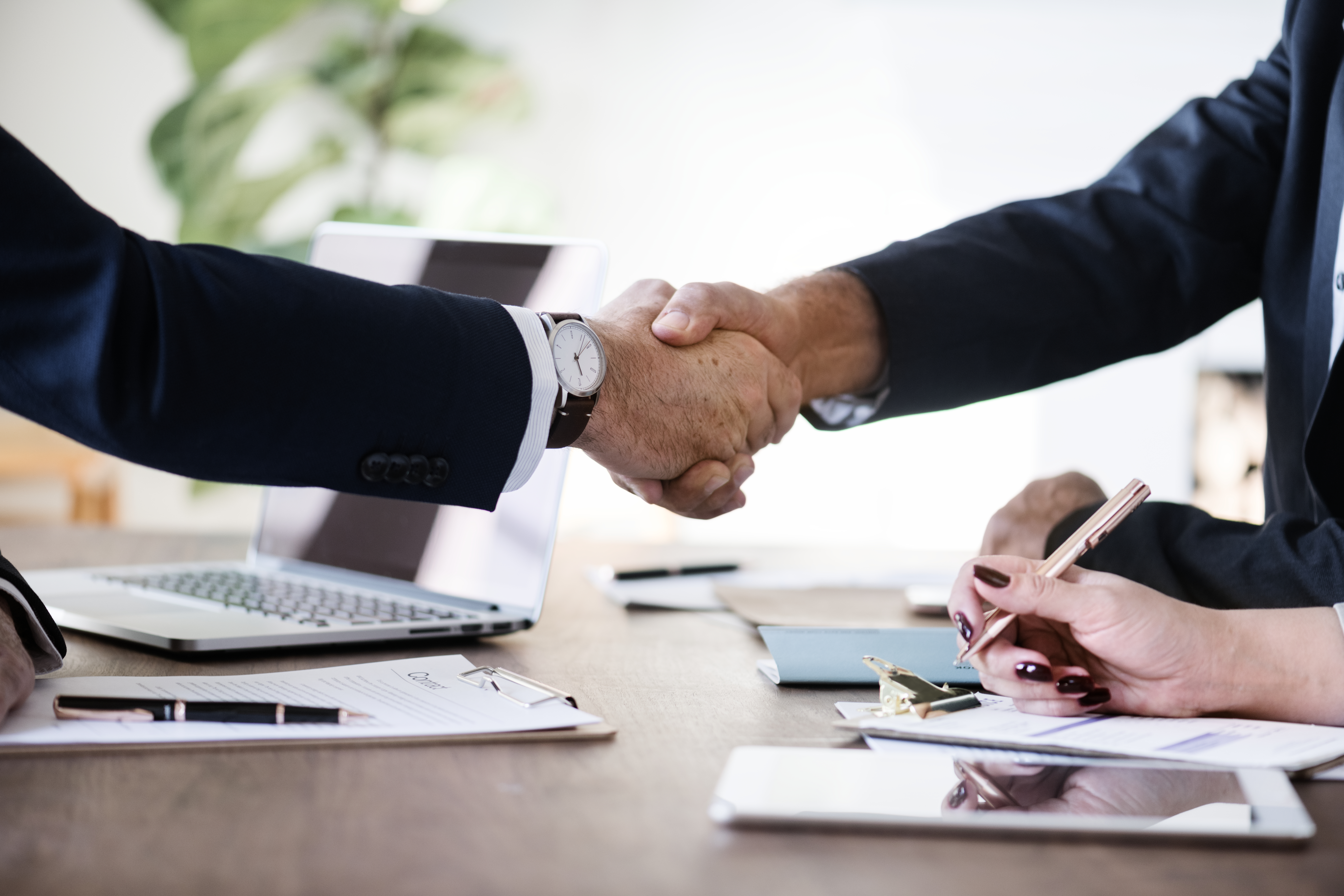